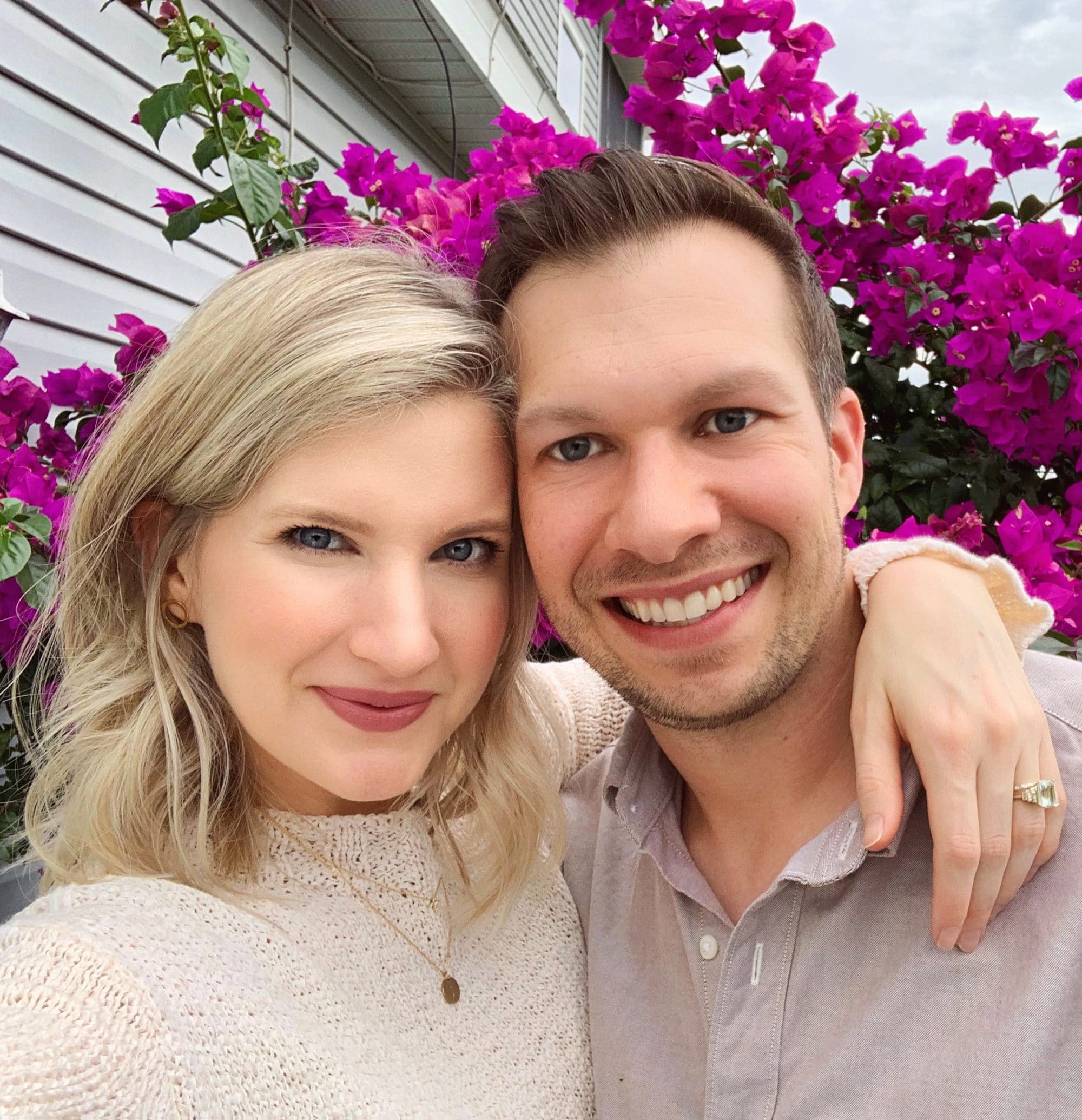 It has been over a month since I wrote our last update, so I wanted to catch you up to speed on all that has happened in that short period of time. As always,... 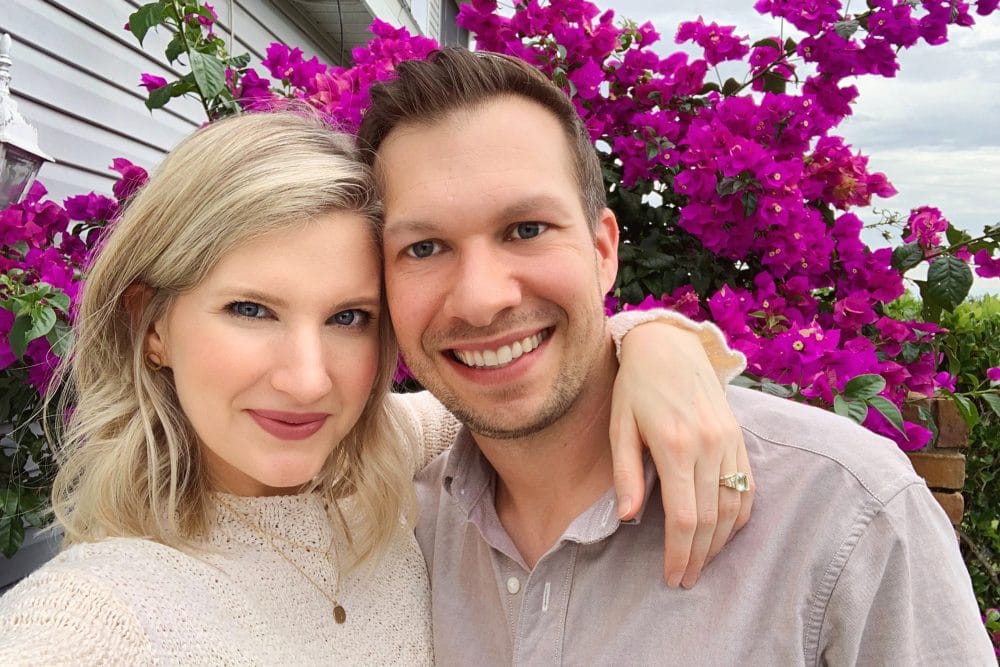 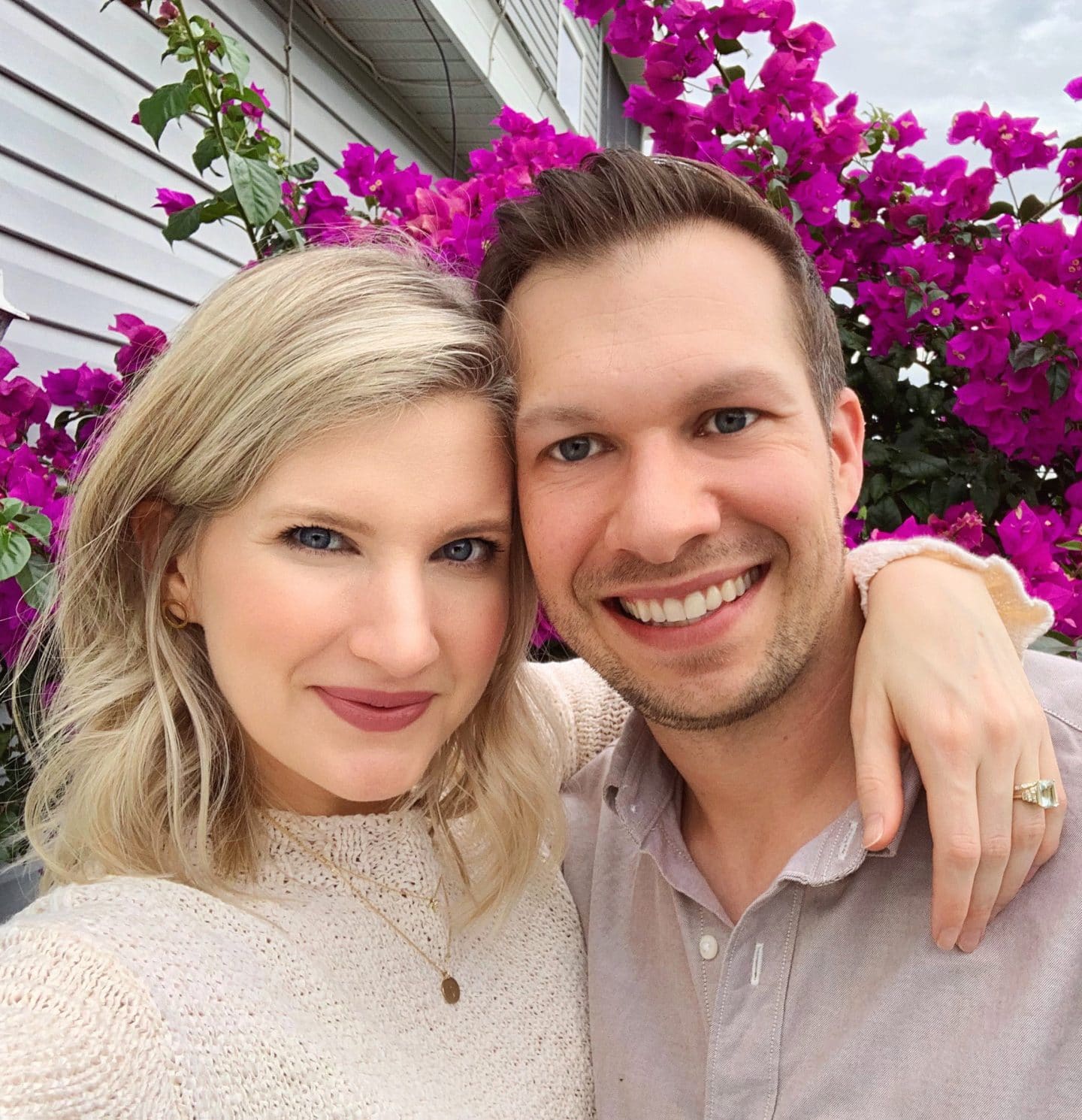 It’s been about a month since my last cancer update and yesterday I started to feel a little guilty about not sharing our latest. To be honest, I haven’t known quite what to say or how to say it… Sometimes I wonder how I ended up in a job like this. I’m an introvert at my core and more private than most, often finding it hard to put my life on display. But I am so thankful to have you all in my/our lives. You have been so encouraging to both Ryan and I and it feels wrong not to let you in.

The past few weeks for Ryan and I have been some of the hardest weeks of our lives for no other reason than the excruciating pain of the “unkown”.

During the first week of November, Ryan had his post-chemo PET scan. PET scans are what show the location and amount of cancer. At the hospital they inject you with radioactive material, have you wait about an hour in a dark room, them scan. This was our 3rd PET scan, so we knew the drill. We received our first PET scan before chemo to form a baseline and show our doctor where the cancer was located and how severe. Our second PET occured half-way through chemo and it showed that the treatment was, in fact, working. The third PET was to show that treatment was successful.

The day we went in for our last PET we were buzzing with excitement knowing that our journey with cancer was almost over… But the day did not go as planned. From the moment we walked in, everything was off. From the nurse who administered the IV to the PET technicians… It was just, weird. The nurse gave Ryan a bruised vain, the technicians broke out in a verbal argument during the scan, and the overall scan ended in about half the usual time.  To be honest, we walked out feeling unnerved and frazzled. It was not what we were used to and quite clearly the B-team (or D-team) working that day. Regardless, we knew our results would be stellar since our 2nd scan had shown so much progress.

A week later, we sat in our oncologist’s office. We were dripping with excitement to hear about our next steps with radiation when he walked in and said, “guys, I don’t like what I see here…” And our hearts literally dropped. I remember sitting in that exam room when those words came out of his mouth and the feeling of Ryan’s hand gripping mine so tight as the rush of white hot fear hit us both at the same time. My eyes instinctively darted around the room searching for the nearest wastebasket to get sick in, while Ryan tried, unsuccessfully, to steady both of our shaking hands. I will never forget that feeling, which now sits as a visible scar on both of our hearts.

After further conversations and extensive review of our scans, it all pointed to the possibility the cancer that was once diminishing with treatment may now in fact be spreading. Something we didn’t even know was possible after such a great review just 2 months earlier. Everyone was confused and alarmed. PET scans are famous for picking up things that may not in fact be cancer, so after consulting with another specialist our doctor put us on a fast track to finding more information. He ordered a stack of STAT tests to see how fast we could get to the bottom of this abnormal PET scan. Straight from that appointment we were rushed into a CT scans, a surgery consult, and a needle biopsy. Our heads were spinning and we didn’t even have time to process what was happening.

Just a few days later, after all of our tests came back, we were sitting right back in the same cold seats, in the same exam room, when our sweet doctor walked back in and said “we still don’t have enough information.” I replied, maybe just a touch too loudly in hindsight, “HOW IS THAT POSSIBLE??” The CT scan showed fewer issues than the PET, but still validated most of the more alarming aspects. The biopsy came back “inconclusive”… seriously, HOW. How is that even possible? Ryan had been poked, prodded, and scanned for a week straight and there was still not enough information. Ryan, being the ever so graceful one, said, “okay, so, what’s our next step?”, as I was still trying to pick my jaw up off the floor.

Our next step was to schedule surgery with the ENT to remove the suspicious lymph nodes from Ryan’s neck since the biopsy was unsuccessful. Our oncologist and ENT tried to get our surgery on the books as soon as possible. They didn’t want us sitting in the unkown for weeks and weeks, but the Thanksgiving holiday threw everything off kilter. It would be virtually impossible to have surgery before the first week of December.

Fast forward to today.  On Monday Ryan will go in for his 3rd surgery in 6 months to have the lymph nodes on the left side of his neck removed for biopsy. Hopefully, we will have answers by the end of next week. Either way, we will move straight into more treatment. If it isn’t cancer (our prayer) we will start radiation to finish up his original treatment plan. If it is cancer, he will be admitted to the hospital to receive a much stronger, more intense form of chemo treatment that requires significant off and on hospitalization. Our doctor has assured us that if it is cancer, he is confident about this next step in treatment. We trust him, but our hearts our weary.

To have finally made it through such a tough season of chemo and to be told we may be looking at another four and a half even more difficult months is enough to make you hide under the covers and never come out. But even more than that, the unknown is what feels the heaviest and what follows us around all day.

Making plans or dreaming seems impossible and even silly, but that’s when we have to stop ourselves and realize that we were called to live this moment, today, well. That’s it. Tomorrow will worry about itself, we are only in charge of how we respond today.  That’s been our motto these last few weeks. To be exactly where are feet are planted and do this season, a season of waiting, well.

The truth is, whatever is next, God is already making a way, a plan, and His timing, however frustrating it may be, is always, perfect.

The Task of NOT LETTING CANCER STEAL OUR JOY!

I am sure this seems like a heavy update with lots of harsh facts & details, so I’ll just end it with this. We are still so full of hope!  We know that cancer is quite literally trying to steal our joy and we refused to let it.  Our favorite coffee shop is right outside our doctor’s office and we schedule fun “coffee dates” after each appointment.  We’ve decorated our house more for Christmas this year than ever before, and have truly soaked in every second with our families and each other.

So please walk away from this post with a feeling of hope, for you, for us.  Even though we are waiting in the unknown, the hope that we have far outweighs it all. Even though it seems everything has changed, nothing really has. We still love each other, our jobs, and it’s Christmas! We will continue to make the most of every day.

And lastly, for those of you who have so kindly been asking what you can do, the thing that we covet the most are your prayers. We would love nothing more than to have you praying for Ryan’s complete healing along side us and to join us in celebrating each and every day, because it truly is a gift.