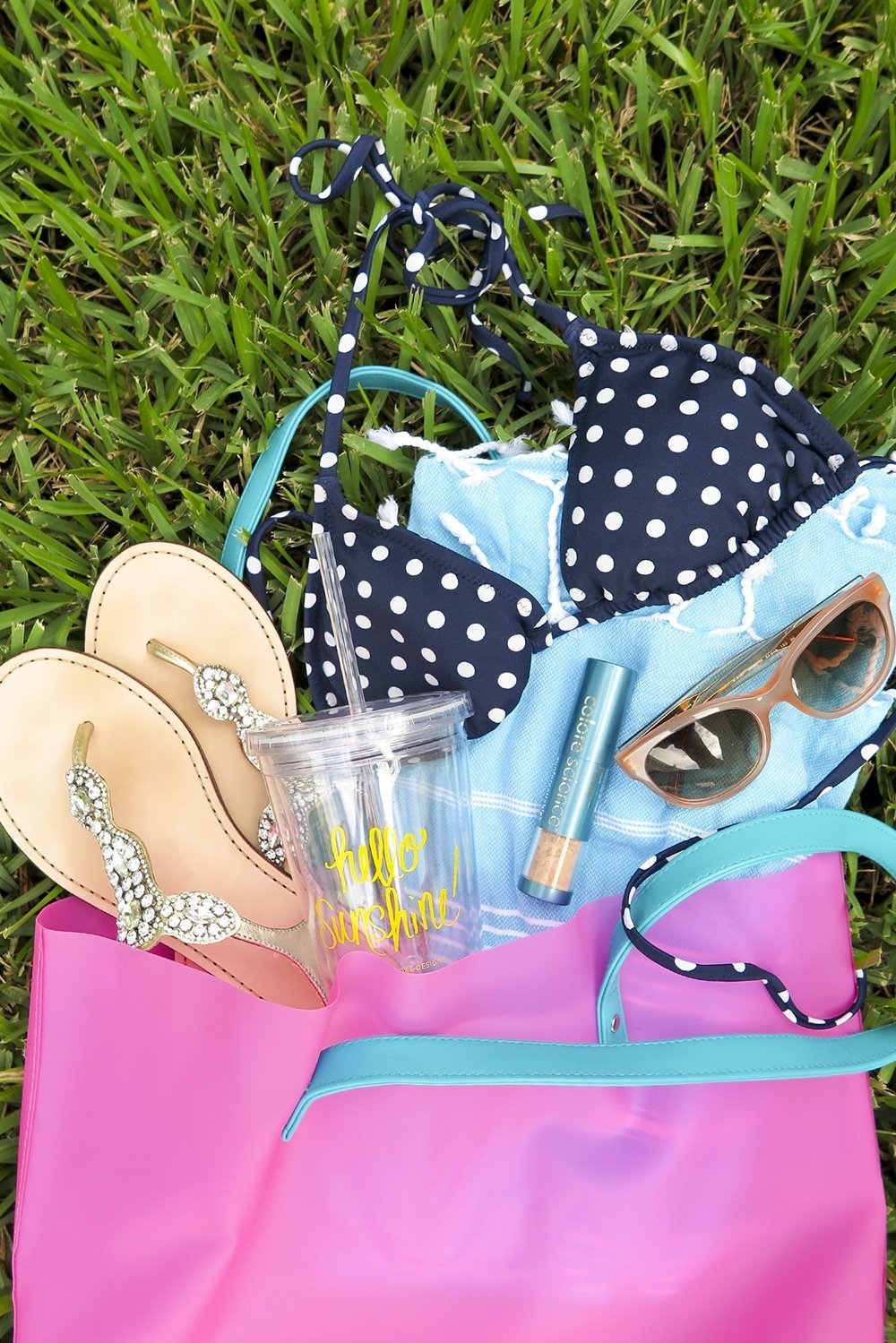 Sunscreen Made Easy A few months ago, I was given one of these Sunforgettable sunscreen brushes by a few of my girlfriends. They had just started working with Colorescience and instantly thought sunscreen = ABD, and they... 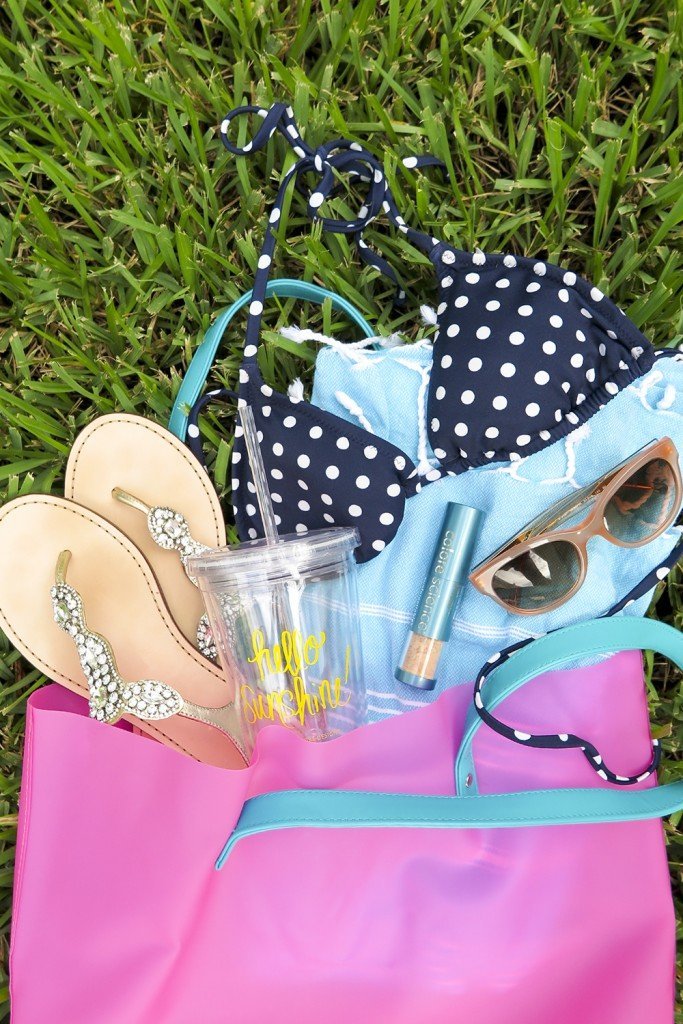 A few months ago, I was given one of these Sunforgettable sunscreen brushes by a few of my girlfriends. They had just started working with Colorescience and instantly thought sunscreen = ABD, and they were not wrong. I have notoriously fair skin, and I am constantly doing my very best to keep the sun at bay because it is not pretty when I don’t! There is no such thing as “tanning” for me. Seriously. I get to pick from one of two colors: lobster red or porcelain white. I normally pick the latter, because red really isn’t my color. Anyways, I kind of giggled when the girls gave me sunscreen, because honestly, this is my life”“people always giving me sunscreen. I laughed it off and thought, “Well, that was sweet”, until I needed it! A few weeks ago, we were running late to a pool party and when I grabbed for the sunscreen to stick it in my bag I realized there was nothing left in the bottle but luckily I remembered that I had been given a brush of Sunforgettable so I grabbed that and off we went! 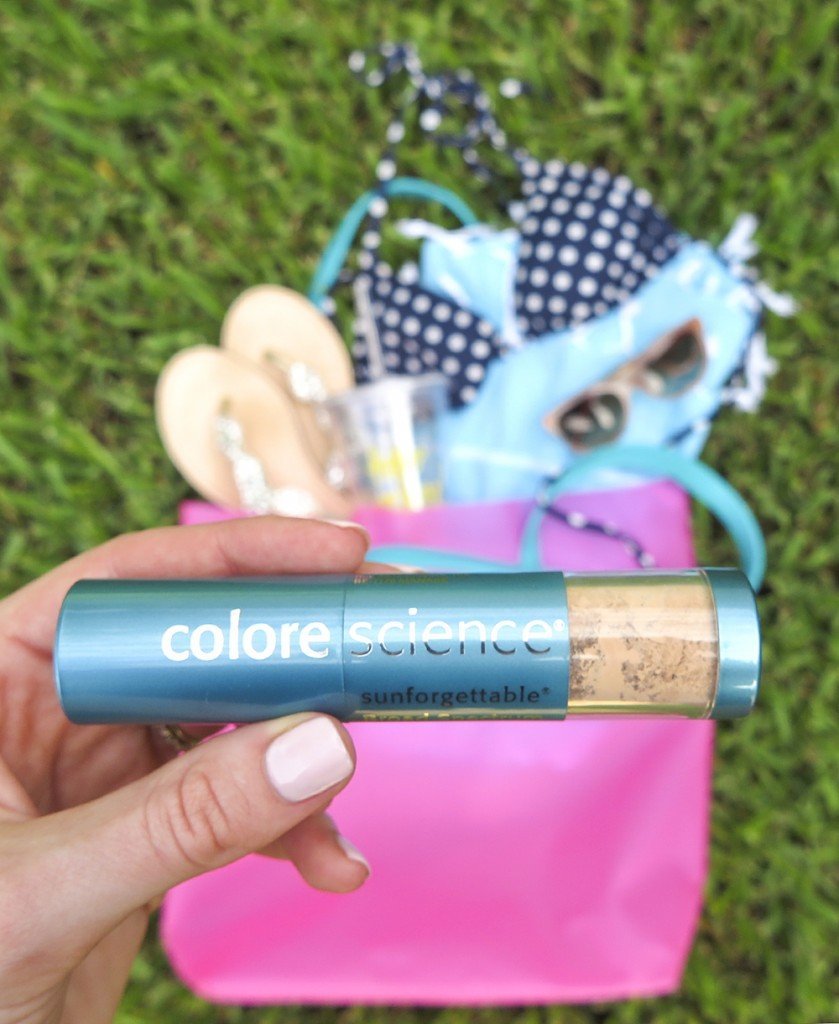 I was truly surprised by how much I ended up loving this sunscreen! I have fairly oily skin in the Summer (who doesn’t when its 107 degrees outside!), so I love that this sunscreen is a powder and not another “lotion” that I have to layer on. Also, it REALLY works. Honestly! It’s literally a loose powder that also acts as sunscreen. It’s genius and I wish I would have thought of it, because let’s be real, if there is anything I could be the spokesperson for, it would be sunscreen.

If you haven’t tried Colorescience Sunforgettable Sunscreen you need too”¦ plus, take 15% off all items at Colorescience until August 31st! Um, hello! You could totally have it in your beach bag by the weekend! Use “ABD15“ at checkout! 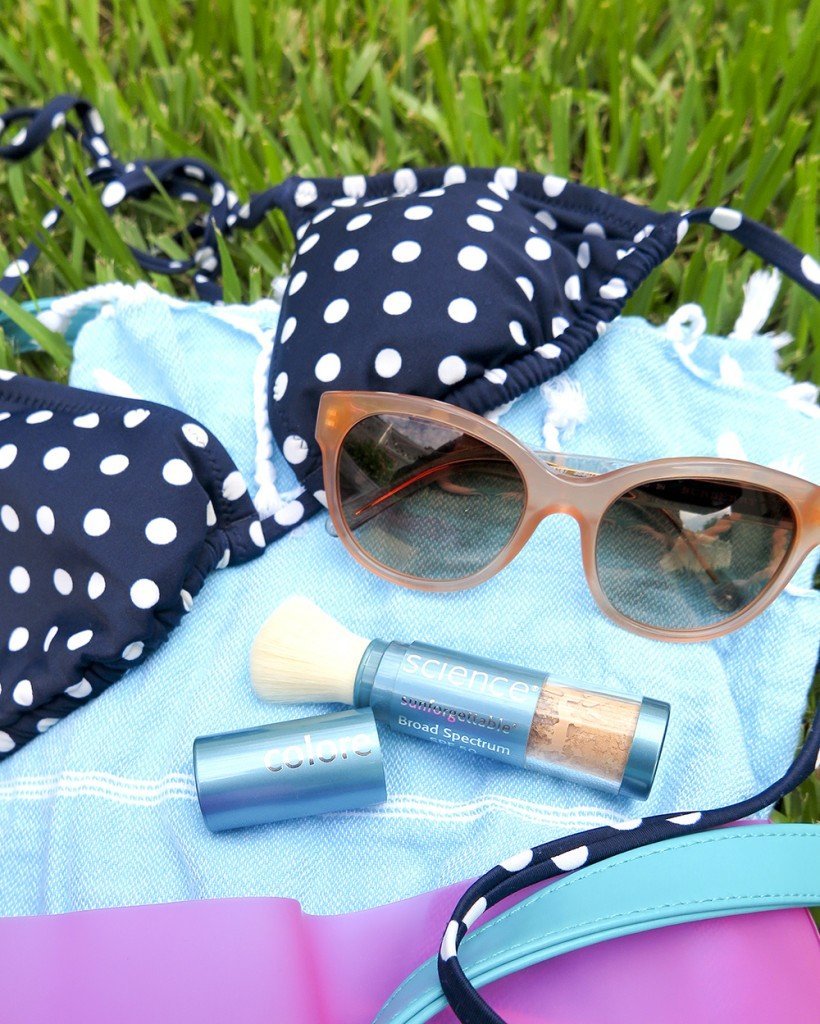