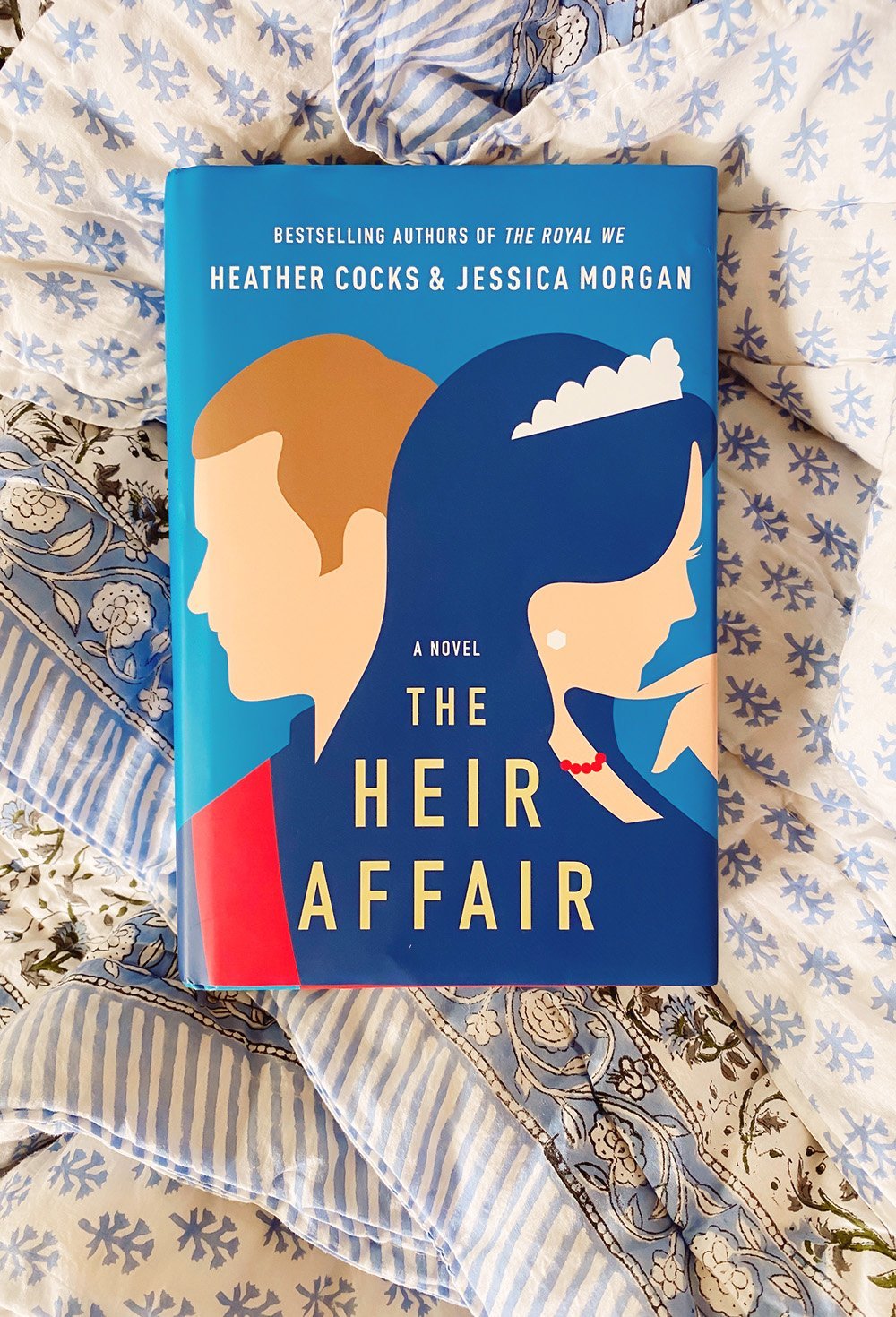 Happy almost August! I can’t believe we’re ready to discuss the book I’ve been waiting five years to read! The Heir Affair was honestly even more than I could have hoped for as a sequel to The Royal We. I feel like we got an even more in depth look at all of our favorite characters. Don’t worry, I’m already petitioning for book #3 so I’ve got all our best interests at heart. Now, let’s get into these questions!

1. These characters are basically my best friends as this point”“I feel like we’ve learned so much about them! Who is your favorite?

3. Do you think Freddie is happy? Will he and Daphne last?

We’ll choose one commenter each month to receive a FREE copy of next month’s title!