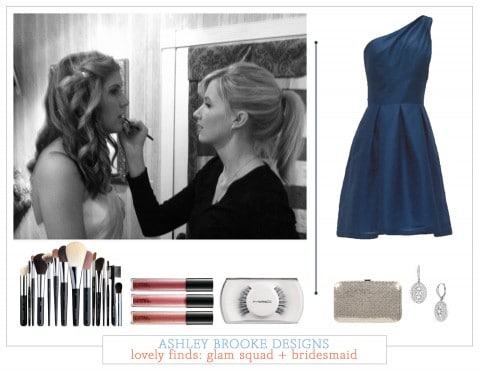 Happy Friday! Today is a big day over here, it's Betsy's wedding day! I couldn't be more excited for her!!! I actually met Betsy through her fiancÃ© (almost husband) Luke. Luke and I have known each other since we were 2 or so and grew up in... 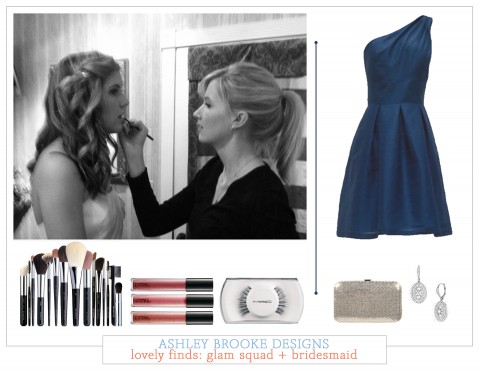 Happy Friday! Today is a big day over here, it’s Betsy’s wedding day! I couldn’t be more
excited for her!!!

I actually met Betsy through her fiancÃ© (almost husband) Luke. Luke and I have known
each other since we were 2 or so and grew up in the same neighborhood. I am proud to
say that I was the first person Luke told about his major crush on Betsy when we were
a fresh 16 years of age and driving home from one of our high school’s football games.
He just went on and on about this beautiful girl he met on the beach (p.s. same beach
where he later proposed and Studio 222 photographed their engagement session).
Betsy lived an hour away, but he didn’t care, he was smitten! After that car ride home,
a few weeks went by and it was clear that Betsy was going to be sticking around. Betsy
and I of course became friends, but it wasn’t until I packed up and moved to Orlando for
college a few years later that we would become very best friends. A mere 3 years after
said college relocation and during the beginnings of Ashley Brooke Designs, Betsy came
to work with me at ABD where she is now my right hand man!

I am so happy for these two as they both mean the absolute world to me, and I will
be forever grateful to Luke to sticking to his gut (at just 16) and bringing Betsy to our
hometown of Titusville to properly introduce her to “the group”. Betsy and Luke, I wish
you nothing but love and happiness, and I couldn’t be more honored than I am today
to stand up next to you as you pledge your love for one another. After 7 years of dating
all through high school and college I can say this with my whole heart, the best is yet to
come!

P.S. Here is a little peek from the bachelorette party! 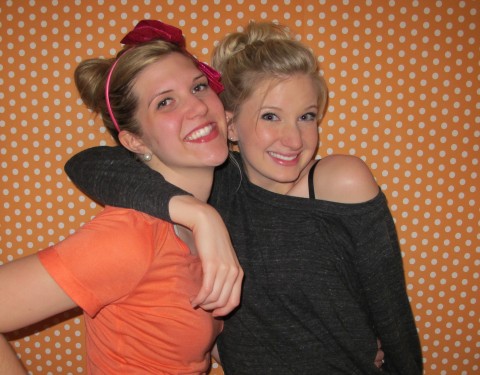 Follow along on twitter today, as I hope to be tweeting a few tid-bits and photos from
Betsy & Luke’s big day! You won’t want to miss out on those little gems!
Especially since I will be wearing two hats (or headbands rather) : 1. Glam Squad:
a.k.a. the bride’s make up artist for the day 2. Bridesmaid: I’ll be one of six bridesmaids
swooning in a navy dress…go team bridesmaid!